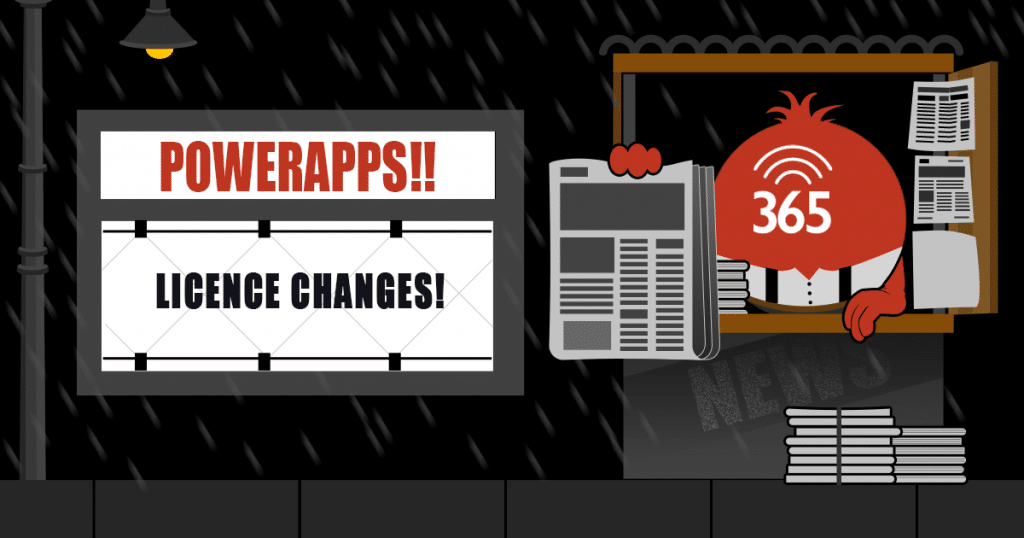 At the Microsoft Inspire Conference in 2019, it was announced that there were changes being made to the licensing throughout Dynamics, Power Apps and Power Automate (aka Microsoft Flow) . The announcement lacked a lot of detail, and so the only way that I can describe the reaction within the community was PANIC!

It’s taken Microsoft a while to release more details about what the actual licensing is going to be, from the 1st October 2019, but hopefully, my summary below will help you to understand what you are going to get from your new licenses and draw comparisons to what we had before.

The idea behind changing the licensing model is to simplify the pricing, and when the announcement was first released, the changes seemed like you needed a quantum computer to be able to process all of the information. As I have got my head into what Microsoft is doing, I am starting to see how this model is more simple, and from my initial musings, it doesn’t just seem to be Microsoft cashing in, which is a good thing.

This particular blog focuses on Power Apps, but, if you can also read about the licensing changes to Power Automate.

The license models for PowerApps are effectively broken down into five key areas:

The easiest place to start is Seeded Apps.

What was this before 1st October? This was previously referred to as Power Apps for Office 365 or Dynamics 365, where a user could create an app with the intention of extending the functionality of Office 365. It had a number of connectors available to it interacting primarily with other Office 365 services and was all paid for as part of your standard subscription

What is it after 1st October? Following the changes, not much really changes with this. It is still part of your Office 365 or Dynamics 365 licensing, it still allows you to create apps to extend your exploitation of Office 365, and it still has a number of standard connectors which allow you to interact with other services.

The key differences are that some of the Pre-Change connectors such as Azure SQL, Azure DevOps, Azure Automation (NOOOOOOOOOOO!!!!!) are going to become premium connectors. Likewise, some of the Dynamics 365 connectors will also move to premium.

As we’re talking about premium, let’s talk about the “Per User Licenses”

What was this before 1st October? This was previously split into two levels, known as Plan 1 and Plan 2. Plan 1 gave you access to the Premium Connectors, the Data Gateway and the ability to create Custom Connectors. Plan 2 gave you the Common Data Service and access to the suite of management tools. Regardless of plan, if an app was created using premium functionality, then both the creator and the user of the app would need the relevant license.

What is it after 1st October? The simplest way to look at this is that the Per User plan is Plan 1 and Plan 2 consolidated into a single plan. A user with this license assigned to them has the full capability of PowerApps at their fingertips: all of the connectors, the management tools, CDS, everything!

But given that the Per User Plan will cost $40 per user, per month, this can quickly become quite expensive for smaller organisations. So for this reason, Per App Licenses have been introduced.

What was this before 1st October? This did not exist previously.

What is it after 1st October? Per app licenses allow us to apply licenses to individual apps rather than to users. Even with the Per App plan, you still pay per user, however, because you’re limiting the number of apps that you are building with this SKU, it is a quarter of the price. But you still get the full capabilities of PowerApps to use within your apps. You are looking at $10 per user, per app, per month.

One key reversal from Ignite is that there is no longer a minimum number of purchases required.

The key consideration for this license option is to understand what constitutes an “App”. An App is comprised of 2 Power Apps and a Portal. This could be a combination of 2 canvas apps, 2 model-driven apps, or 1 of each.

So if you’re only looking at deploying a small number of apps, this option may become a more cost-effective approach to paying for the full-blown licenses for each user.

As part of the app license, you get a Portal, however, they can also be licensed individually.

What was this before 1st October? PowerApps Portals are effectively the successor to Dynamics 365 Portals.

What is it after 1st October? PowerApps Portals differ slightly from Dynamics Portals in that they are no longer paid for upfront, they are paid for on a usage basis instead. The usage costs break down into three types:

Authenticated users are charged on a per-login, per day basis. If a user logs in and then logs in again later in the day, or on another device within the same 24 hour period, then it will only count as one log in. The cost per login will depend on the tier which you purchase for your portal:

Unauthenticated users are those who are simply viewing a page and don’t need to log in. These users have their own licensing model which is purely based on page views.

Internal users need to be licensed in order to be users of the Power Apps Portal. This is not covered by the Office 365 and Dynamics 365 standard licensing, it needs to have one of the paid plans associated with the user, whether that is a Per User, Per App or a Dynamics 365 Enterprise

The final aspect just to have a look at is with regards to the AI Build Licensing. Whilst this in preview, the service is available to use, however, once it goes GA it will be subject to monthly charges which will buy a tenant wide license. So whereas the other licenses have all been user or app specific this one is tenancy specific.

For $500 per month, you will have 1 million service credits which can be used for processes using the Azure AI services. It’s not quite as simple as being 1 credit per transaction. Instead, it will depend on the load that is pushed through the Azure services e.g. a 5-page document being processed will consume less of the credits compared to a 50-page document.

One thing that should be pointed out is that there is a period of transition, so things aren’t just going to stop working on the 1st October 2019. These are the two scenarios:

Scenario 1: I already have a Power App which uses a connector being moved to the premium

In this scenario, you have quite a long grandfather rights period in which to either re-engineer your Power App to use an alternative technology or put in the correct level of licensing. You have until the 1st October 2024, to achieve this (by which point we’ll have had several more changes to the licensing!).

If you find yourself in this scenario, then any Power Apps that you have created prior to the 1st October will fall into what was described in Scenario 1.

Any Power Apps that are created AFTER the 1st October with the listed connectors will still work, however, you will have until either the 1st October 2020 or until your Plan 1 or 2 is due for renewal, in order to transition to a new solution or new plan.

The final thing to be aware of is that there will be limits on the number of API calls made in a 24 hour period. This, in my opinion, is something which is more visible within Flow as we used to talk about the number of Flow runs, but it’s worth calling out the limits that will apply to PowerApps:

Full details of the limits and allocations can be found here:

All in all, I think the new model is actually simpler than it used to be, the issue was that the communication for the initial announcement wasn’t. In my opinion, the introduction of the Per App plan makes access to the premium features much more affordable for a lot of companies who aren’t heavily invested in creating functionality in the Power Platform, but still want to use the full capabilities of the platform in small pockets.

I’ve put together this image as a summary which I’m now including within my presentations:

The one thing which I don’t like is the decision to move some of the Azure connectors into the premium package, particularly the Azure Automation connector, but at the same time it’s not going to break the bank to be able to start using it again. 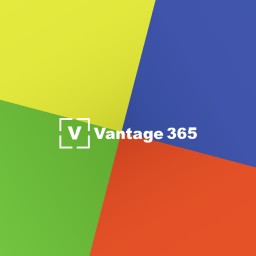